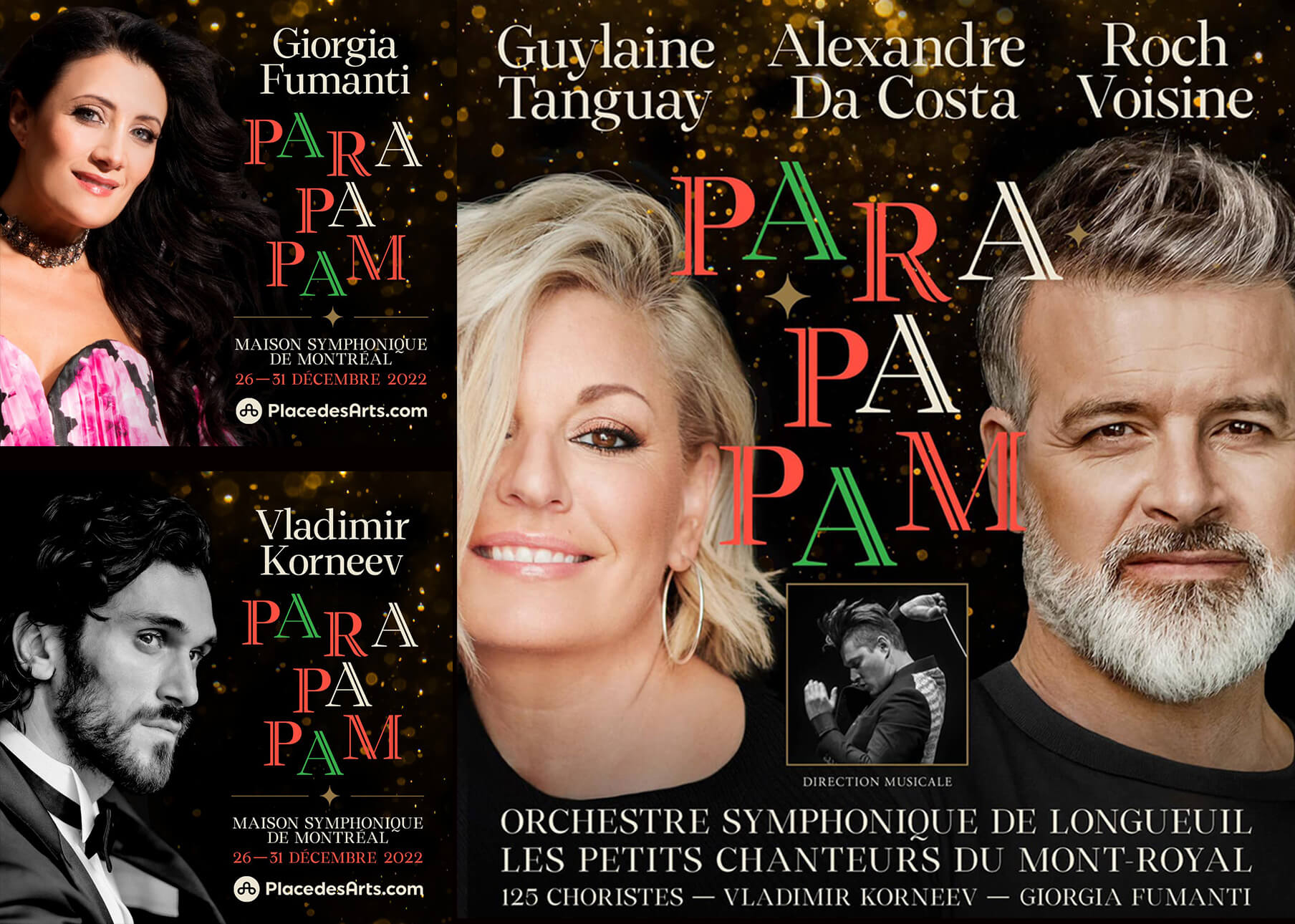 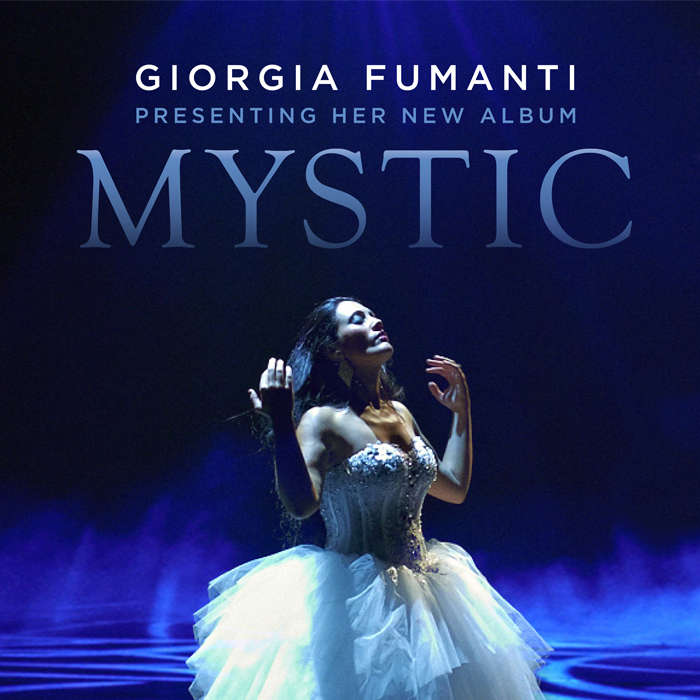 “Giorgia has a clear beautiful voice, and it was a joy performing with her in Asia and London.” – Jose Carreras

Featuring the Single, ‘Now We Are Free’

Classical Crossover star Giorgia Fumanti has for many years been making international headlines all over the world, had numerous hit records and has worked with some of the biggest names in the pop and classical worlds. From classical icon Jose Carreras, to pop legend Michael Bolton as well as classical superstar Lang Lang who commented that Giorgia had ‘one of the most beautiful voices in the world.’

Giorgia has built a worldwide dedicated fan base. Her inspirational and warm personality and her connection with her fans has meant she has had huge success and some amazing live performance and recording opportunities. She has recorded with Luciano Pavarotti, has personally met Pope Francis at the Vatican, has performed at high profile US Presidential campaigns, events for the UN and even the closing ceremony of the Shanghai Par-Olympics as well as the Beijing Olympics.

Her long-awaited introduction to the UK market was delayed because of the pandemic, so instead she spent her time crafting her 12th studio album ‘Mystic’ and fast forward to 2022 and the UK is finally able to hear and experience Giorgia for perhaps the first time.

Mystic is Giorgia’s  follow up to her No.1 best selling album Amour and her No.3 best-selling album Aimons-Nous, as well as having previous albums, which have charted on Billboard’s Classical Crossover Chart.

This beautiful collection includes some of the greatest, most inspiring classical hits and pop melodies ever written by such famous composers as Ravel’s Bolero, Verdi’s Va

The album also includes Giorgia’s take of the legendary Leonard Cohen’s Hallelujah, for which the video has received over 1.5 million views, and a haunting version of the theme song from the movie The Gladiator Now We Are Free.

Now We are Free, will be the first single off the album Mystic to be introduced to the UK along with the album which has an impact date of 24th June 2022. 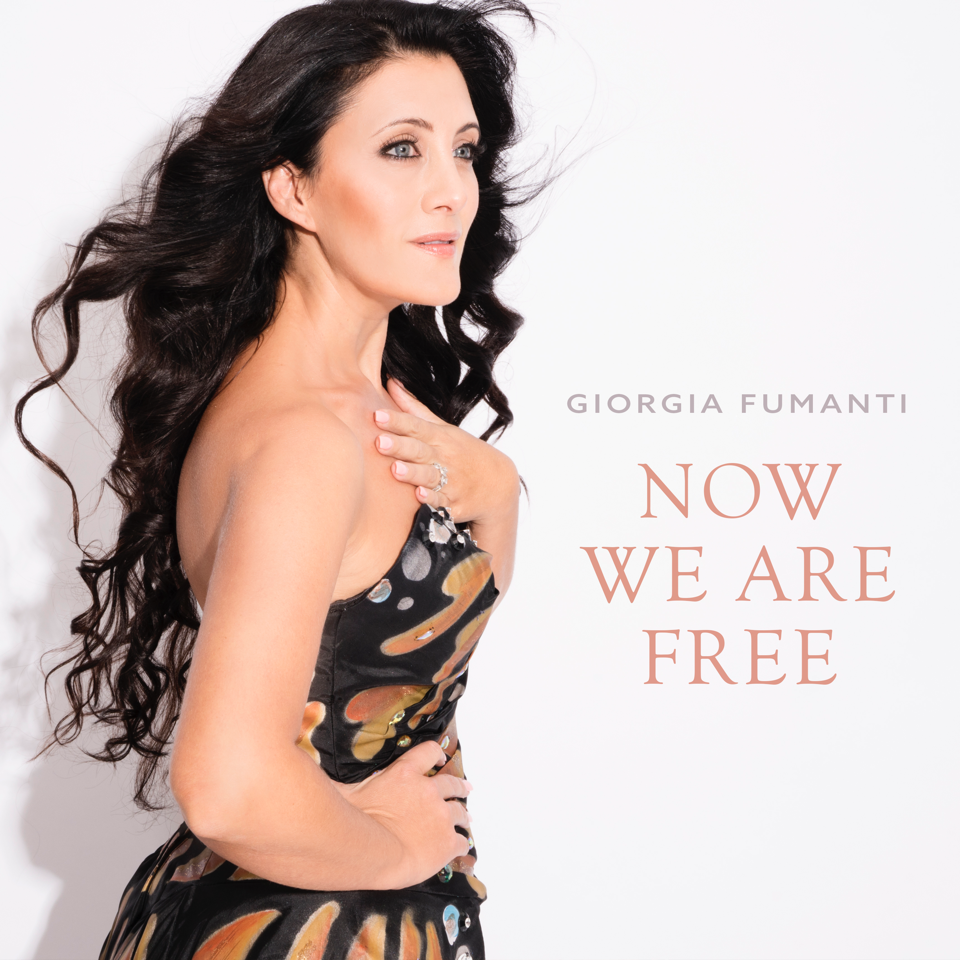 NEAR FM (IRELAND) – “I am so impressed by Giorgia, breath-taking talent and what a successful life with the best! This is a truly beautiful Album; I will play all the music on it.”

“What an amazing talent and voice, a beautiful discovery.” – Michael Bolton Classical Crossover star Giorgia Fumanti has for many years been making international headlines all over the world, had numerous hit records and [...] 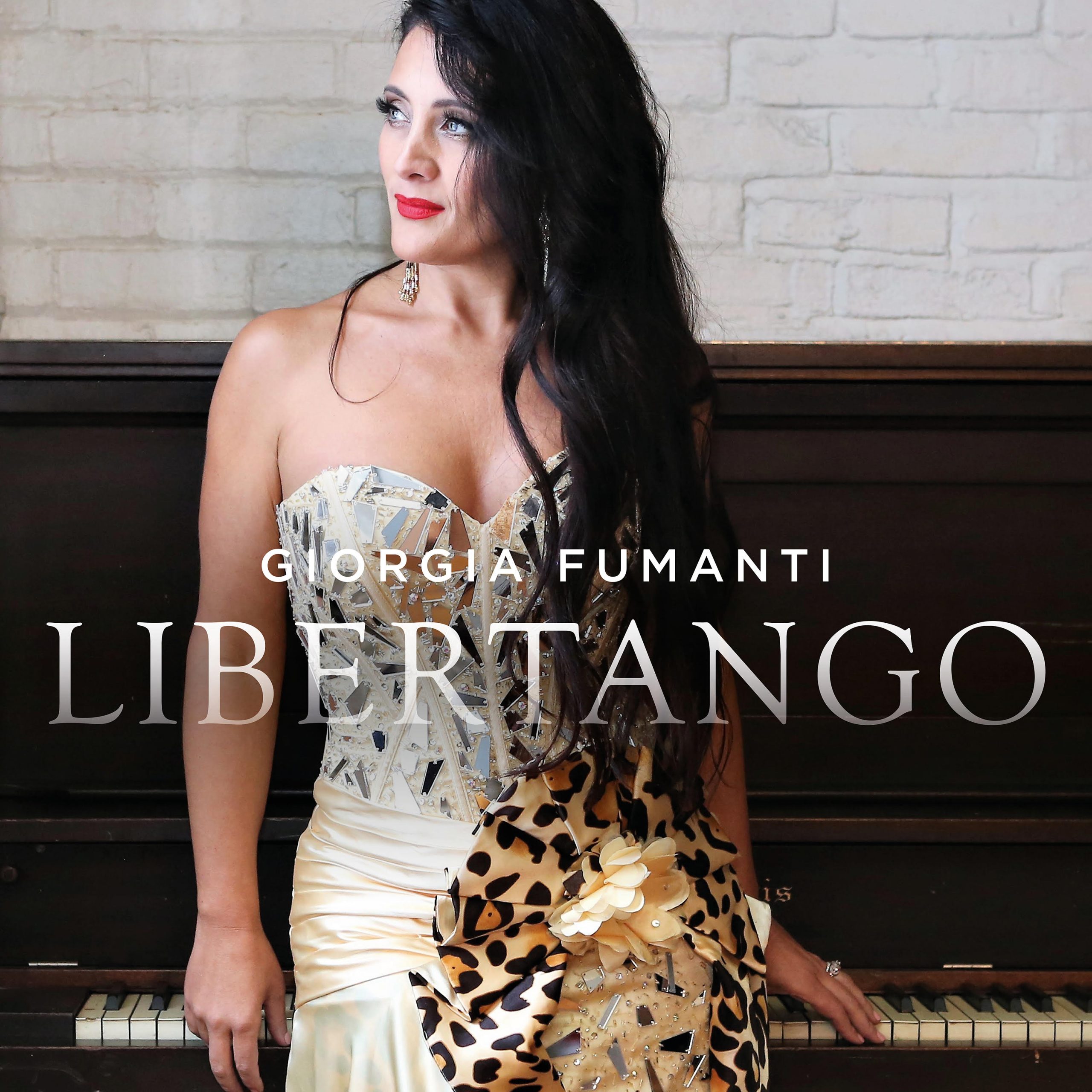 We are happy to present our new single to you! 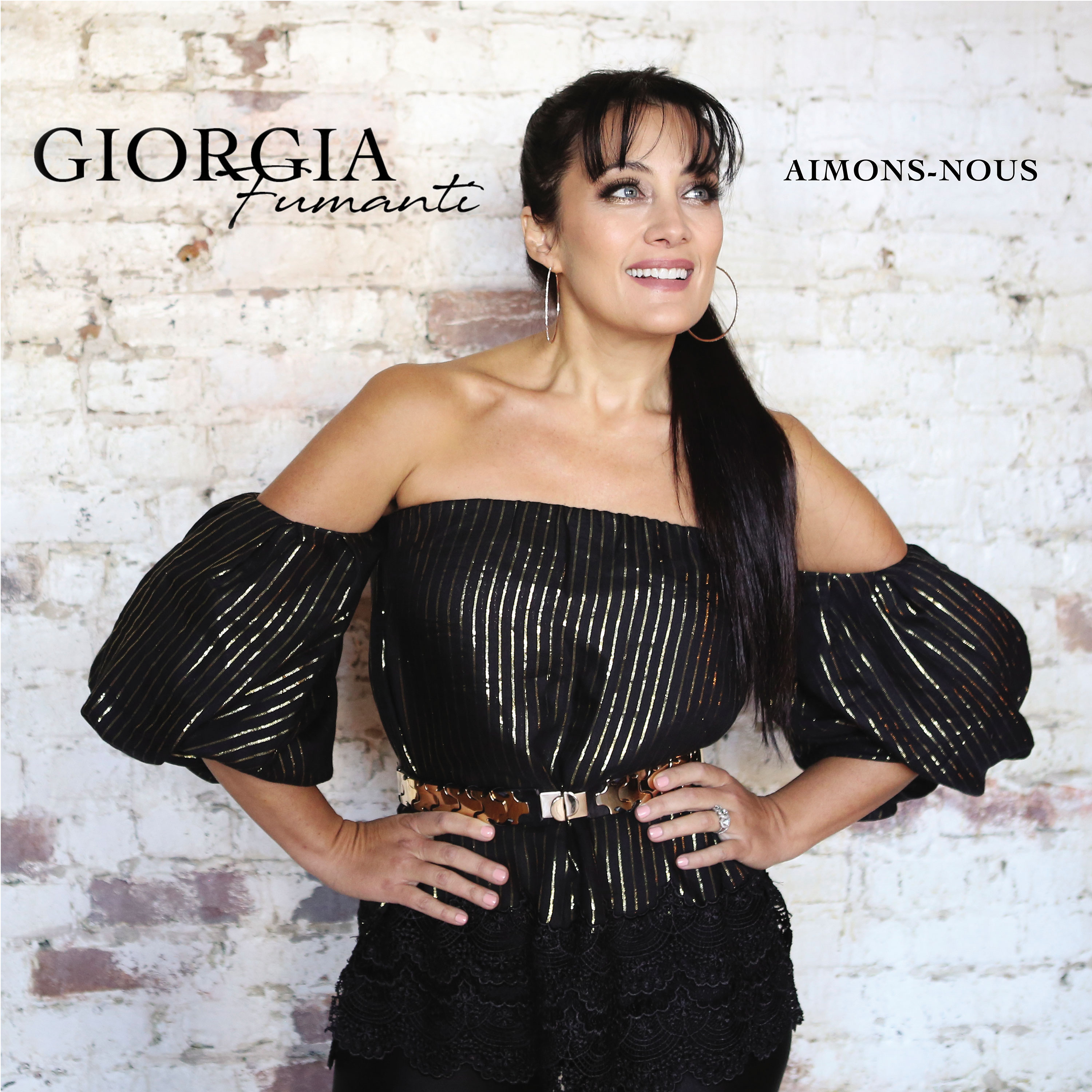 Release of the new album AIMONS-NOUS

Release of the new album AIMONS-NOUS

My new Album is available! Giorgia had two launches for her new album AIMONS-NOUS, one in Montreal at Auberge Saint-Gabriel and another in the Laurentians at Manoir Saint-Sauveur. These many admirers [...] 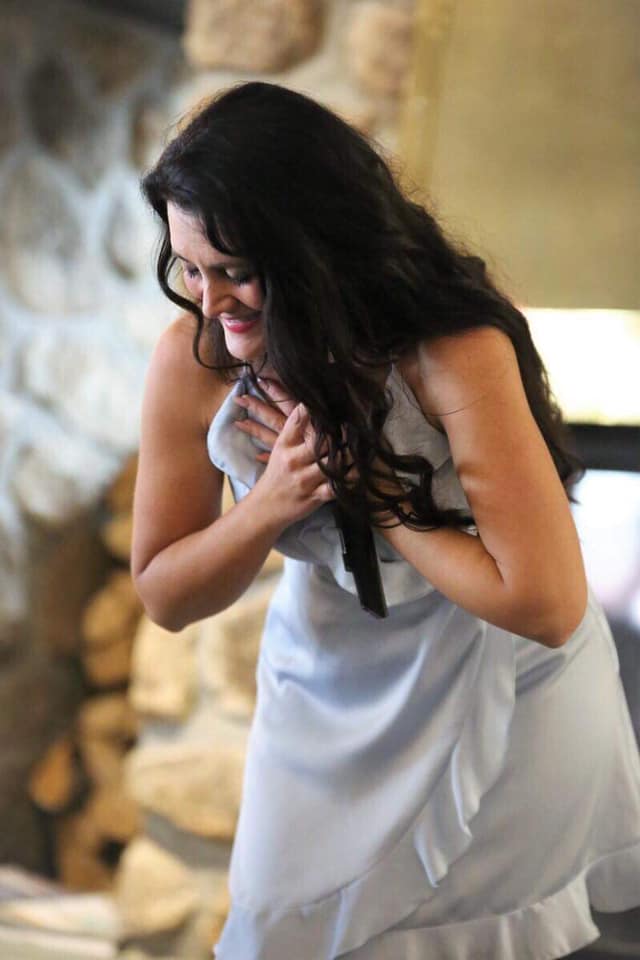 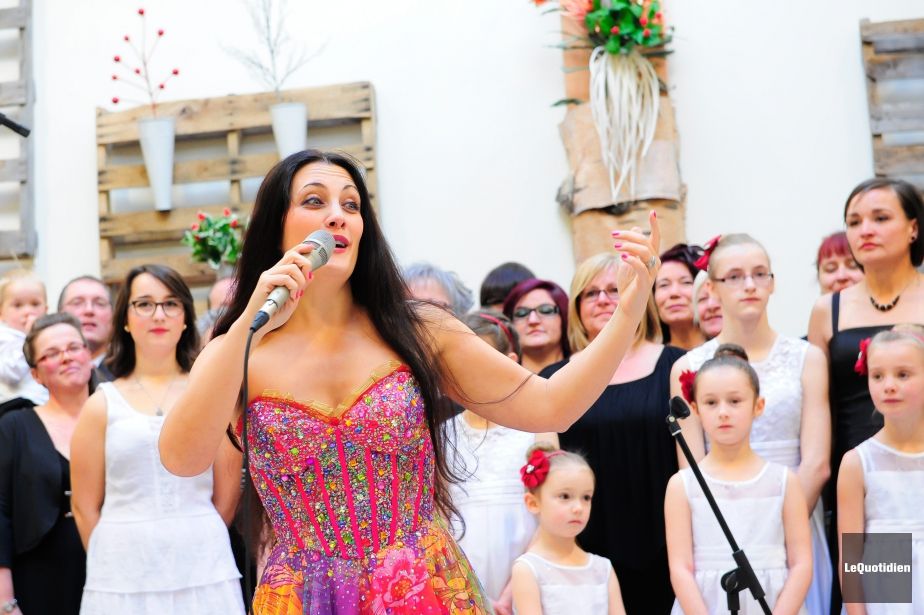 Giorgia Fumanti is in her element

Giorgia Fumanti is in her element

More than ever, Giorgia Fumanti will feel at home on Saturday at 8 pm, when she will be singing at Salle Michel-Côté in Alma. She will meet the members of La Croche Coeur, the [...]